By Martin LLP   On May 11, 2022
POSTED IN CategoryOpportunity Zone

In April of this year, a group of bipartisan senators led by Tim Scott (R-SC) and Cory Booker (D-NJ) introduced the Opportunity Zones Transparency, Extension, and Improvement Act (OZ Improvement Act) which, if passed, would update the Opportunity Zones tax incentive legislation that was enacted in 2017 (the OZ Program). The OZ Improvement Act currently enjoys bipartisan support in both the Senate and the House of Representatives, leading many to be optimistic that it will pass some time this year, though passage (and timing) is by no means certain.

Two-Year Extension of the OZ Program

Currently, taxpayers’ ability to make qualifying investments under the OZ Program terminates at the end of 2026 and any capital gains that had been deferred under the program will become taxable at that time. In addition, because we are now less than five years from the end of 2026, taxpayers making new investments under the OZ Program can no longer benefit from the 10% (after five years) and additional 5% (after 7 years) step-up in basis in their opportunity zone investments since those deferred taxes will become due prior to the earliest possible step-up date.

The OZ Improvement Act would extend the December 31, 2026 date by two years, to December 31, 2028, and reduce the aforementioned seven year hold period for the additional 5% basis step-up to six years. As a result, if passed, taxpayers that have deferred capital gains taxes under the OZ Program will have the deferral extended until the end of 2028. In addition, taxpayers could continue deferring capital gains taxes and making investments under the OZ Program through 2028, and could once again get the benefits of a basis step-up on investments made by the end of next year.

The OZ Program does not include meaningful reporting requirements for Qualified Opportunity Funds (QOFs) and their taxpayer investors. Reporting requirements were envisioned in the original law, but were omitted before passage as a result of procedural matters in play at the time the law was passed. The OZ Improvement Act includes (or reinserts) additional reporting requirements for QOFs and Qualified Opportunity Zone Businesses (QOZBs), as well as an obligation of the Treasury Department to publish an annual report on activity under the OZ Program. The proposal also includes meaningful penalties for failure to comply with these requirements. This additional reporting would address concerns raised by many commentators that the benefits of the OZ Program cannot be measured or evaluated against its stated goals.

Use of QOF Feeder Funds

The current OZ Program does not allow a QOF to invest in another QOF; so QOFs must invest directly in opportunity zone property (which is rare) or the equity of a QOZB corporation or partnership (which is more typical). As a result, each QOF that wishes to invest in a particular project or business must do so separately, adding complexities to the deal structure and in many cases making it impossible for smaller investors to participate alongside larger ones. The OZ Improvement Act proposes that a partnership (including an LLC taxed as a partnership) could elect to be organized as a “qualified feeder fund” which could then invest in other QOFs. This could simplify certain deal structures and make investments available to a larger pool of OZ Program investors. A requirement of these feeder funds is that at least 95% of the fund’s assets are investments in QOFs, so an investor wishing to make QOF investments both into other QOFs and directly into QOZBs would need to set up two separate QOFs.

The OZ Improvement Act would also create a $1 billion State and Community Dynamism Fund from which the Treasury Department would provide funding to states for a variety of uses that benefit high poverty and other underserved communities, which could include assisting investments in opportunity zones.

As we have written about extensively over the past couple years, under the federal Opportunity… 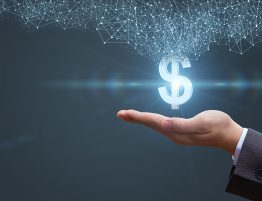 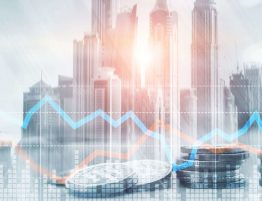 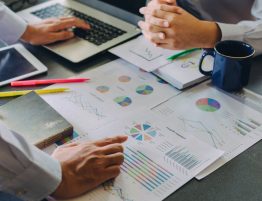 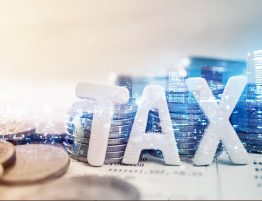 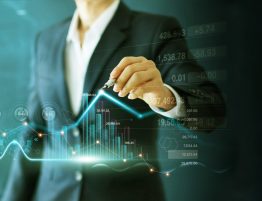 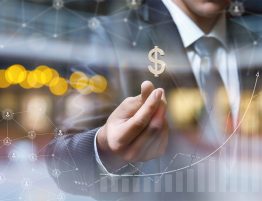